What is behind our technology?

Our main technology relies on the bioinks. Our in-house developed bioinks, consisting of biopolymer blends and composites, can be utilized for several cell types and tissues. Our patent-pending biomaterial is based on a natural biopolymer called chitosan.

Bioink is a biomaterial that provides living cells with temporary or permanent support while they produce their own extracellular matrix, and so they are key components in bioprinting. The four main types of bioink materials are hydrogels, microcarriers, cell aggregates (tissue spheroids, cell pellets, and tissue strands), and decellularized matrix.

Bioinks have to follow a set of particular requirements, starting from rheological and mechanical properties, to mesh size, degradation profile and biocompatibility. Design of a bioink to nurture a particular cell type is of extreme importance and one of the paramounts of bioprinting technology. Some common materials used in bioink formulations include gelatin, hyaluronic acid, agarose, collagen, alginate, fibrin, chitosan and many more. Very commonly, bioinks are formulated to include a blend of polymer chains with several chemical modifications.

Contact us to help you decide which bioink is the best for your application.

Chitosan is a polysaccharide derived from chitin, the second most abundant polysaccharide in the world. Chitosan possesses inherent antimicrobial properties, and therefore is ideal to be used in biomedical applications such as wound healing biomaterials.

Chitosan has been shown promising antiviral properties, including its ability to induce resistance to viral infections in plants, animal cells, and in infected microbial cultures.

In an acid medium, amino groups in chitosan are protonated and therefore determine the positive charge of the chitosan molecule. Presence of positively charged amine groups has been linked to antibacterial properties of chitosan.

Properties of chitosan, such as the mean polymerization degree, the degree of deacetylation, the positive charge, and the nature of chemical modifications of its molecule, strongly influence its biological activity.

We have identified the optimal processing and chemical modifications needed to preserve chitosan beneficial properties and exploit its full potential as bioink.

Being able to decompose by enzymes, bacteria or living
organisms

Chat with us on WhatsApp or get in contact through info@smart-tissues.com 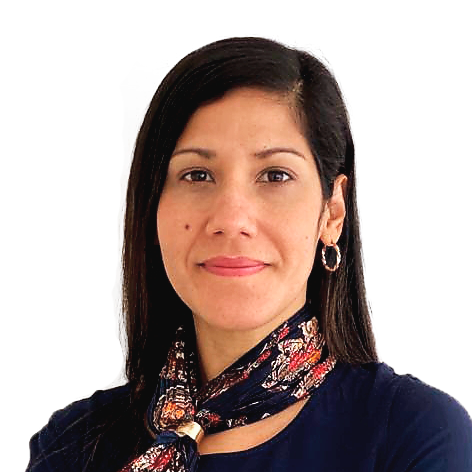